Given that we make Gantt chart software, I’ve always been a little embarrassed at how little I know about H.L. Gantt. So I dug up an old book (and I do mean old — it was published in 1922) called The Gantt Chart, a Working Tool of Management by Wallace Clark. (Fittingly, the edition I read was published by Forgotten Books.) Here’s a little historical background on the Gantt chart for all you Gantt Artists out there:

Like many great American innovations, the Gantt chart was born of war. General William Crozier, Chief of Ordinance for the U.S. Army, hired the industrial process consultant H.L. Gantt (pictured below) in 1917 to help the army prepare for the U.S. entry into World War I. A mobilization of men and munitions had not been attempted on this scale in America since the Civil War 50 years earlier, and logisticians like Crozier were scrambling to ramp up industrial production. 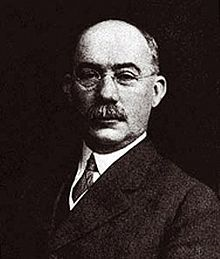 The challenges of this ramp-up will be familiar to project managers the world over: “Quantities had suddenly jumped from hundreds to millions. It was impossible to convey by means of typewritten tables the significance of such unusual quantities or the time necessary to produce them.” The army was in sore need of project management.

Gantt’s response to Crozier was a new kind of chart —improving on rudimentary editions he had tinkered with before the war — principally designed to “show a comparison between performance and promises.” These first Gantt charts were quite basic, but nevertheless will look familiar to project managers today: 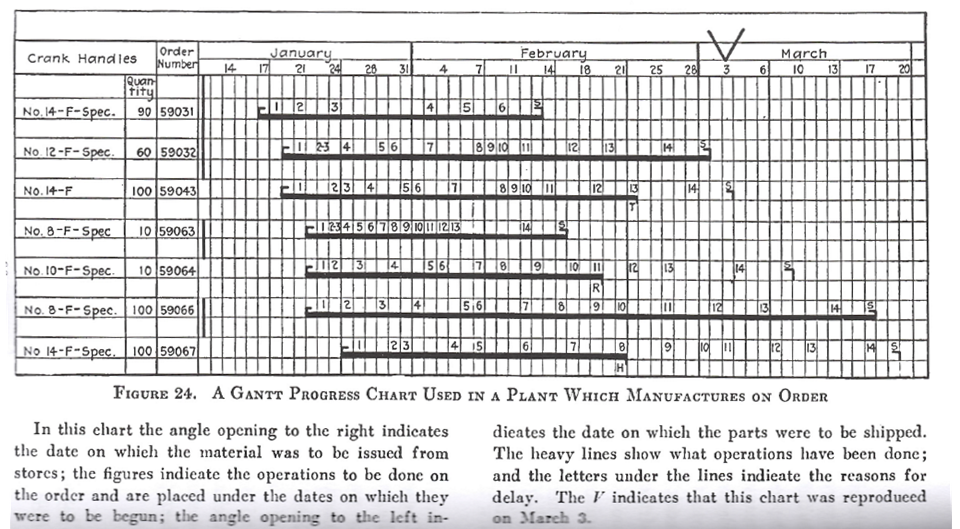 General Crozier loved the charts, and advocated for their use both within and beyond the Ordinance Department. By the end of the war — only 19 months later —the Gantt chart had spread throughout the military, including to aircraft production (see photo below), the “Emergency Fleet,” and the “Shipping Board.” It was thus through the stateside military during this national crisis that the Gantt chart became popularized as a project management tool. Colonel John T. Thompson was an early devotee of the Gantt chart, adopting them in the early summer of 1917 to assist his management of the Small Arms Division. He was awarded the Distinguished Service Medal after the war; his commendation noted that “he achieved … such signal success that serviceable rifles and ample ammunition therefor were at all times available for all troops ready to receive and use them.” Thompson sent a letter to Gantt to thank him:

“A large share in this reward for the accomplishment of a great war task is due to H.L Gantt and his assistants. The Gantt general control production chart was my compass.”

Incidentally, managers in the 1910s and 1920s thought of several distinct subtypes of Gantt charts. Among others, there were: 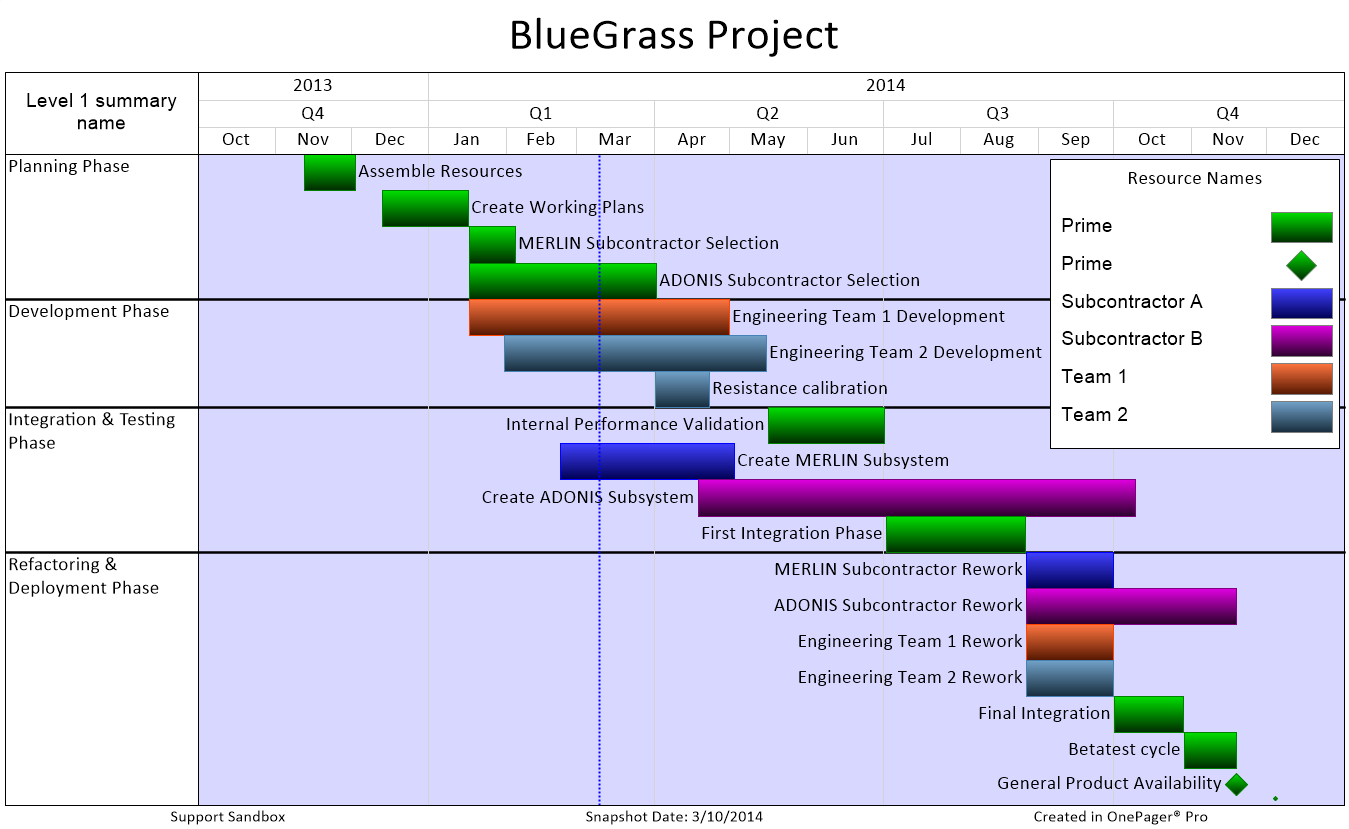 H.L. Gantt himself died on November 23, 1919, barely a year after the end of the war that had put the wind into the sails of his invention. He never patented or copyrighted Gantt charts, and instead “gave samples to anyone who asked for them.” In spite of his brilliance and generosity, he probably could never have fathomed the centrality of his charts to the modern discipline of project management, nor to business in general.

One thought on “A Brief History of Time(lines): Henry Gantt and his Revolutionary Chart”